It is not on a daily basis that I get to listen to such a variety of music–yes, music composed by artists from Sweden! But that’s the beauty of music–irrespective of the language you speak, you can always enjoy music, because it is a universal language and does not need knowledge of alphabet and grammar to feel it.

The album is a remastered version of the album of the same name that was used for a Swedish historical film, and therefore, you will notice that many tracks of the album have the element of being ‘soundtracks.’

As clear from the name itself, the music sounds medieval and belonging to altogether another era, but that’s the beauty of it because it is able to transport you to that era completely! 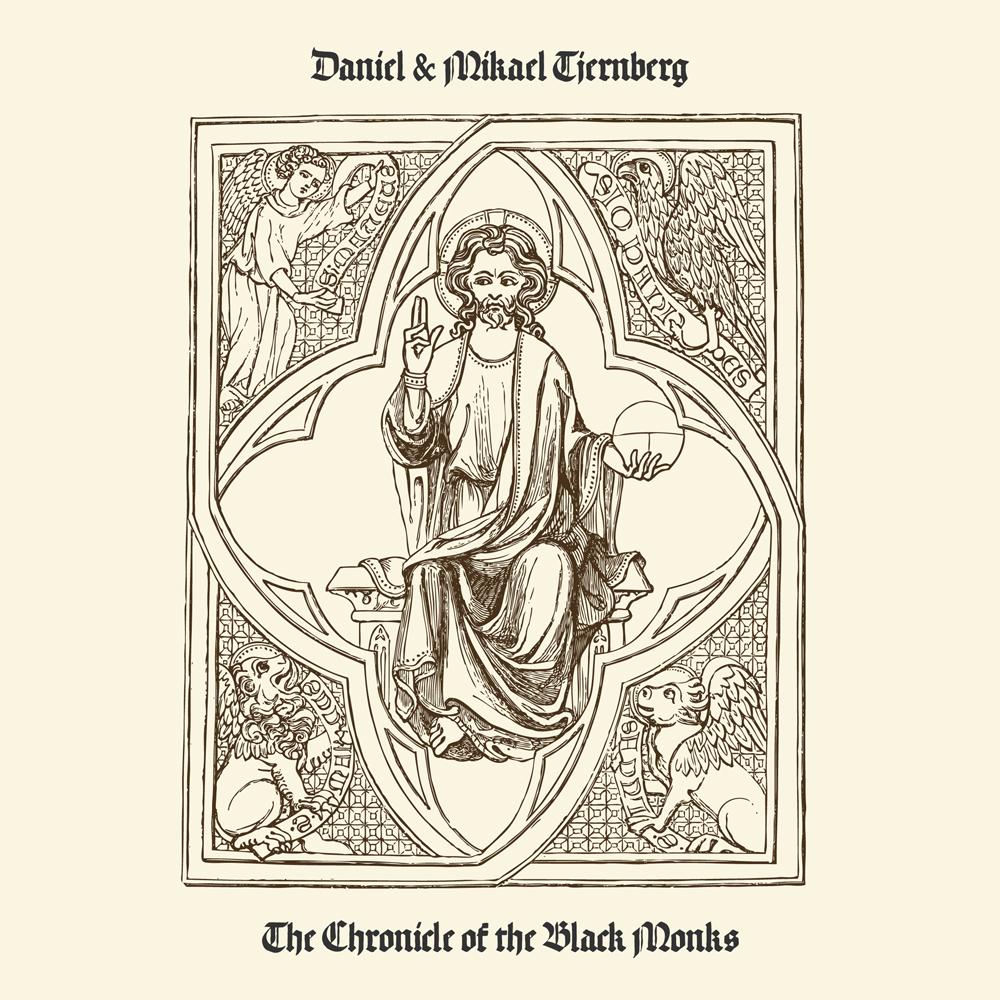 Album Name: The Chronicle of the Black Monks (Remastered)

As a listener, you should be prepared that this is a very different kind of album because the very first two songs sound as soundtracks rather than the regular style that you might be accustomed to. They literally transport you to that era.

My favorite track of the album is ‘1040 AD,’ which has rhythm and subtle movements that make you dance in a childlike way.

‘The Journey’ is somber and soft while ‘Temple Halls’ is more like a marching song that helps elevate the spirits of troops and forces. It is subdued in its approach and not boisterous.

‘Sea Battle’ is the longest track of the album and showcases various moods–the changing faces and phases of the battle.

The album has an additional song ‘At Your Peril,’ which was not a part of the original album.

Overall, it is a very unique album if you like sacral and medieval music.

I wish Daniel and Mikael best of luck with their adventures and future compositions of music!

“As The Crow Flies” – Album review

Team NMA 3 weeks ago 2
“Tale of the Oakenwish” – Album review: Traversing Into The Other Worlds With Epic Music 5 min read