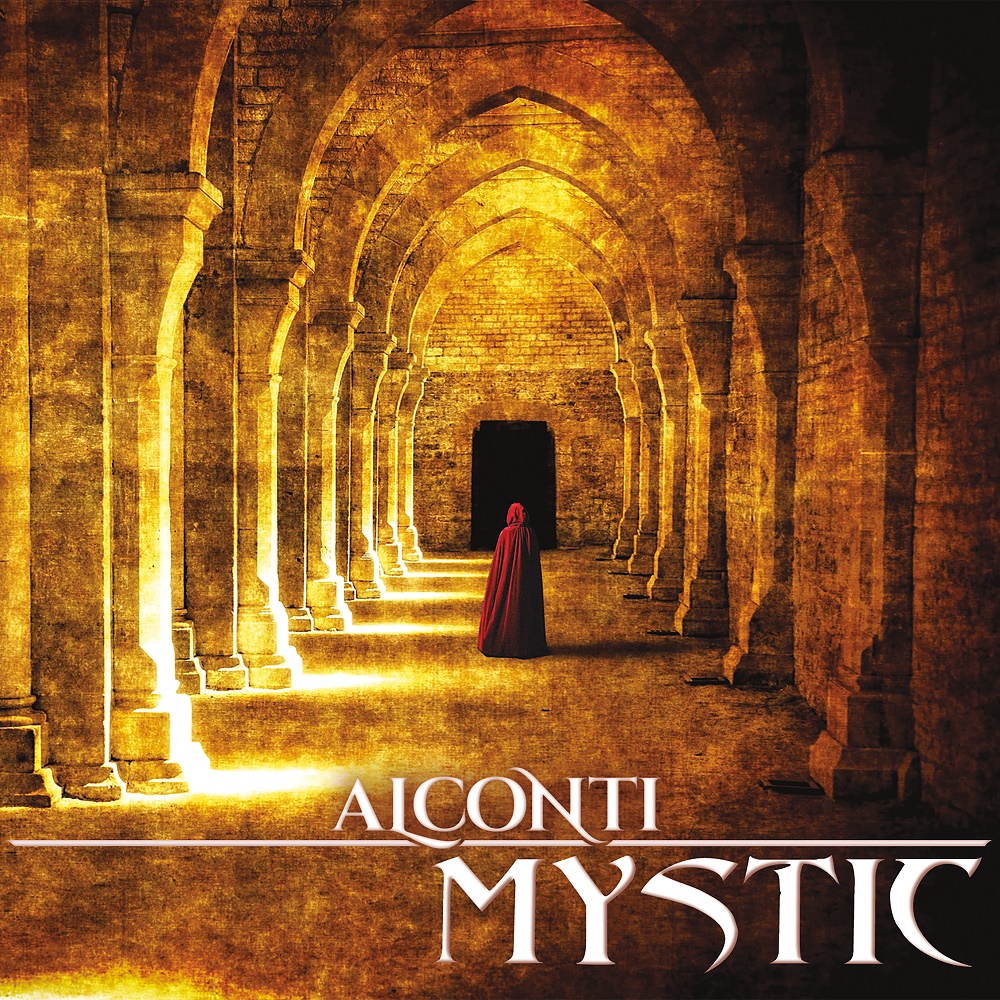 It is difficult to create a sound for the phenomenon which is beyond sound, yet considered the very source of sound. However, the best creativity lies in trying it, and this is what mystics, poets, musicians and artists of various ages, lands and tastes have been trying to do, filling our world with so much variety of creative ingenuity that sometime you feel overwhelmed and choked with emotions.

The album ‘Mystic’ is a mix of various such tastes–it’s rich in its tenor, assortment and flavor. It does not compel you to meditate on the divine but often makes you lose yourself in a slow dance. The topping of Indian flavor is noticeable on almost all the tracks, which definitely give a lot of rhythm to the songs.

As Al mentions in his notes that he chose a different approach while composing this album, the tracks carry a different mood. Usually, you expect a lot of deep-throated sounds that are hard to discern but keep you rooted to a place in such kind of albums. But there is lot of freshness and light in this album. Al collaborated with Ricky Kej and the duo has given it a good vibrancy.

The mystic of this album is not in a sad mood to say–he is joyous and celebrating in a subdued, docile manner.

I really liked the richness and variety that Al brought to this album–starting from Georgian chants from the Oxford Court Monk Choir to the Indian string instrument Esraj in the ninth track. The arrangement of using vocals with different Western as well as Eastern instrument is not easily done but Al has does it beautifully.

If you are up to shed the drowsiness of a inactive state that you feel you have falled into, and want to shake some muscles in slow yet graceful movements, this is the album you will pick.