One of the beautiful options a musician has is to blend the old mythology and folklore with the modern and more contemporary musical instruments and create something new yet keeping the essence as the same. Thus, giving the listeners a soulful mixture of the old and new.

This is what the Tjernberg Brothers have tried to do in the EP album, which contains four tracks and the total time of the album is less than half an hour.

The album is broadly based on the Norse mythology and the tracks cover a wide range of emotions within the short span of time. 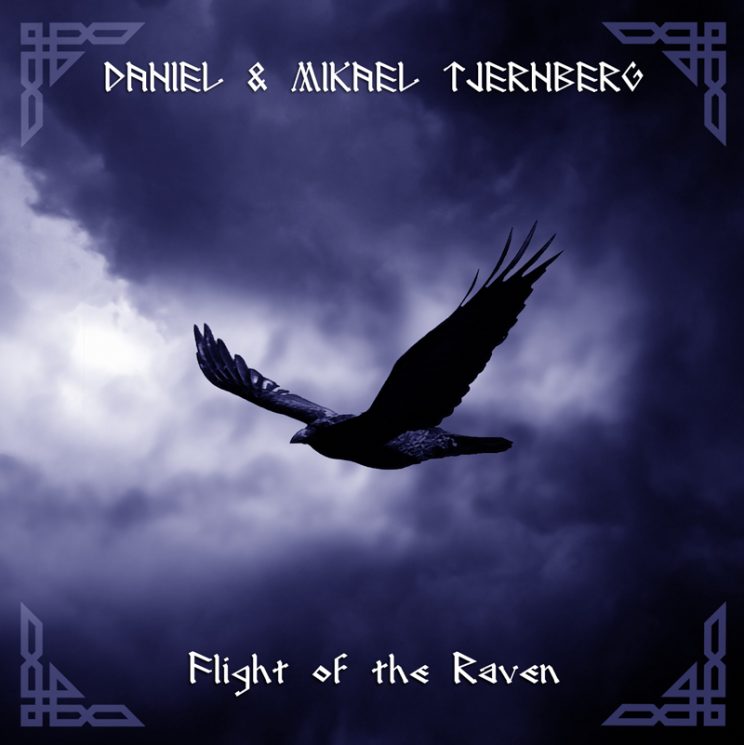 Album Name: Flight of the Raven

The first track opens with English vocals giving the description of the scenario and also setting the tone of the song. It is a charging song, a song of the battle with lots of passion.

The next one is a real treat for listeners who like to listen to heavy Rock and Metal music. There is a lot of rage in the song, and the Thundergod Thor gives you something to look forward to…beautifully sung by Tor Marrock.

The next two songs including the title song are totally in contrast with the previous two as they give a softer and gentler touch to the listener. There is a subtle piano rhythm in the ‘Flight of the Raven’ that you would like.

Overall, a nice collection of songs from the Brothers who continue to experiment through their music and bring old concepts to a new light.