Album: Doorway to a Dream

“Doorway to a Dream” was released by Ann with rave reviews at the International New Age Trade Show (INATS) in July 2010. It presents both solo and collaborative tracks featuring Native American, world and silver alto flutes. I feel happy to get a chance to listen to this uniquely relaxing music and able to comment on this. 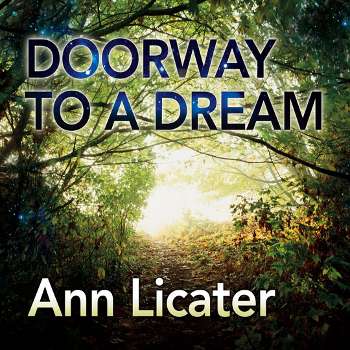 I must say that I am not an expert of this form of music (or of any genre of music for that matter), but I love to tune myself to different types of sounds, for, “sound is God”. Before it, there was nothing–it all started with a sound commonly known as “big bang”. So, I feel very happy that I get an opportunity to listen to this uniquely gifted artist.

The album opens very slowly like restrained steps of a dreamer who is on the verge of crossing the path and flinging the door open to a dream that seems so vivid yet so distant. I particularly liked the note picked by the flute because it is not very treble not very loud, and therefore gives a perfect start to the album. “Doorway to a Dream” quickly opens the gates to a new plane of existence. It serves as a short introduction to what lies ahead.

The notes reached in the next track “Shades of Light” are higher than the previous one as if the dreamer is beginning to open up to light that is coming from an unknown portal, yet is brilliant but not dazzling.

True to its name “Into the Heart”, the track starts with thumping beats of a clay-pot (popularly known as ghatam in India) and match the heart beat, while the dreamer is ready to step into rhythmic moves of dance. The pace is slow yet melodious and soothing. I am sure a genuine listener will like this piece.

This brings us to the longest track of the album where the notes get treble and start to build the festive mood of the dreamer. The piece moves gently along the valleys and dales of some uninhabited planet where nature plays its sport without restraint. The echoing sound of the flute makes the listener feel lonely yet heard.

With this sudden sense of loneliness, “Xiao Garden” brings the dreamer to itself and lets it contemplate in a controlled mood. The joy seems to diminish but the hope still lingers on. A sudden change in the note half-way down once again props up the mood a little bit. There is no other sound but the reflecting whispers of dreamer’s own soul. I liked this piece pretty much, as it stands without any support.

“Angel Bird”, like a singing and merrily chirping messenger of happiness, infuses the mood of the dreamer with new fervor. It is persuasive and moves slowly with placid waves created by guitar (Shambhu Vineberg). Once again, a short introduction to the new world of delight and hope and asking the dreamer to march on.

As the dreamer marches on with renewed enthusiasm, the “Bridges in Time” brings forth the intriguing nature of its quest where it has to cross susceptible, long-abandoned paths, testing the resolve of the dreamer for its quest. The track provides almost perfect start after the dreamer felt tired.

As the dreamer marches on, “Sacred Passages” allow it to contemplate further, yet meditatively walking along. The passages are guarded by the silence like eye-lids. The demand is to keep moving, firmly resolved and increasing the concentration.

Suddenly, there is new opening on the path of the dreamer. New sounds emerge from all sides of “Earth to Sky” filling the air with expectation and teasing agitation. It moves slowly as the piano takes its course to support the call of the flute.

There is declaration of “Ancient Code” in the next track. It is abstract, precise and asking deep attention. The dreamer is asked to decode it with full concentration before the soothing sounds of “Divine Love” begin to dawn. The sound of flute eases in and becomes comforting. The combining flute confirms there is something (the very self) waiting for the rendezvous with the dreamer. It sounds divine and promises a great end to the journey.

With the touch of “Divine Love” the existence of the dreamer moves into “Radiance” where the wisdom begins to glow. It carries an assured joy in its belly as if the dreamer is ready to bask in the glory of the victory that it unknowingly achieved over the binding limitations. The flugelhorn by Jeff Oster amply declares the triumph.

After the celebration of victory, the mood settles down with “Healing Hearts” where the dreamer realizes that there is nothing lost and nothing gained. Everything happens within–the river of creation envelopes everything and when a seeker moves on the journey of self-exploration, at the end, it realizes that it has reached its own self.

As the composition moves towards culmination, a “Floating” experience begins to move with lulled steps. It is as if the dreamer is slowly moving back to consciousness from where it started its journey to reveal itself to itself. With stars and shining-petals being showered all around, the dreamers slowly floats in freedom. It exists yet is weightless equaling that of air. It is blissful in its own existence and knowledge.

There is absolutely no doubt that the synchronization of tracks is beautifully done. A listener will not be startled by the sudden outburst of sounds when one track ends and another starts.

The main thing I liked in this album is that it moves like the lines of a poem taking the listener through a difficult but important journey. Ann’s work is enriched by contributions of various artists and I am sure that they also enjoyed while composing such beautiful music.

Talking about meditative music, I don’t feel why this album won’t be a big hit among the listeners–it is beautifully laid out and fills the heart with bliss. Wish Ann a beautiful response from the audience and from expert listeners as well.

Review of Directions by Kenneth Hooper

Review of Quiet Spaces: Flute Meditations for Mindfulness and Relaxation by Ann Licater

Review of Somewhere New by Sherry Finzer and Mark Holland

Review of Journey of Tears by Monica Williams 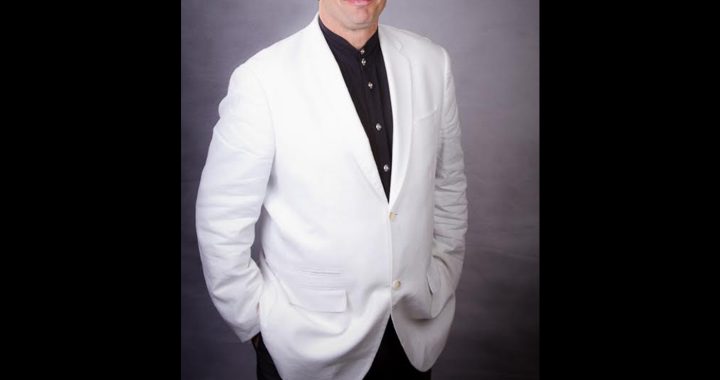