An artist does not simply look for the gratification of senses while creating art. Yes, that’s an integral part of the creative process, yet there is an esoteric or higher calling that every artist hears and responds to. They feel moved and operated by an unknown force that runs through their veins. This calling is the fountain from which their art sprouts, and keeps feeding their soul continuously.

One such gem is Pete Calandra, who has for the last 30 years kept this fire burning inside him–enabling him to share the light with the world and illuminating different corners of listeners’ minds.

We present an email interview with Pete about his journey and his new album.

Q1. What is the first point of knowledge when you begin to feel that you are ready to create more music?

Part of the skill set a media composer needs is to be able to write music at any time even if you aren’t inspired. How each one of us learns to do that is unique to the person. What I have trained myself to do over many years is to be able to open up to the creative flow and tap into it. It’s a bit tricky to describe but it’s almost like meditation in action where I quiet my mind, detach from rational thought and let the ideas flow through me with as little commentary as I can muster. In addition to the mental discipline needed here, there are quantifiable musical techniques I work on daily to help out. Things like slow and careful work transposing musical vocabulary on a daily basis as part of my piano work. This trains the mind and hands to work as one.  Over time this makes the inception and execution of an idea need little to none of the rational mind. It is also helpful to work on developing alternate ways to conceive of music. Look at a painting and how would you translate that into music? The field density based work of Mark Rothko conjures up a certain mood. How would one make that into music. How would one compare that to the improvised abstract expressionist work of Jackson Pollack? There are all sorts of games and techniques that can keep one inspired and creative.

Q2. How do you choose the instruments you want to have in a particular song?

Sometimes the style of music dictates orchestrational choices. For example, an epic sports anthem would have a different palate of instruments than a piece for a jazz quartet. For my film work, very often the subject dictates the musical language used and that would, in turn, suggest the type of instruments I would compose for. For my own albums, it’s a combination of my budget, the amount of time I have to finish and the overall concept for the album.

Q3. How do you arrive to name a song—is it the theme of the music or a message or something similar?

It’s a combination of things. For a film score, the title usually references the scene the music is meant for. On my personal albums, it can sometimes be words that fit the melodic content or the feeling the music invokes. It can also be a concept that references something in my past. For example, the song Night Watch from Inner Circle is based on my experiences as a night watchman at a marina out in Huntington NY one summer between semesters at college. 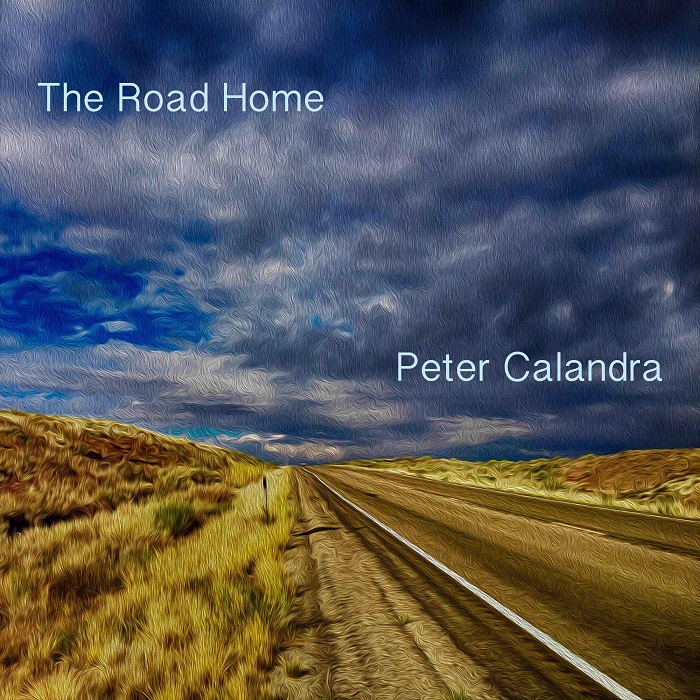 Q4. Tell us about your new album ‘The Road Home’. What was the main force behind its creation?

The main inspiration was an 11-week road trip cross country and back in the summer of 2016. It was an amazing experience. Many breathtaking places with incredible natural beauty. I took a small rig with me and would sketch out some ideas in the hotel room most nights. Then in between two film projects in the winter of 2017, I took the best bits and finished them to complete the album.

Q5. Considering it an expression of your art, what kind of objective you seek from this album, and how listeners can feel connected to it?

My main focus as an artist is to be a sonic storyteller. My goal when I write a piece of music is to take the listener on a journey with a starting point and an endpoint. I have been very fortunate that as a working musician, I’ve mostly been involved with projects where the music helps to tell a story. In both Broadway and film scoring, music is used in service of unfolding the storyline. This has greatly influenced my thinking when creating music for my albums.

Q6. As a composer, do you sometimes dislike what you created and set to rework on it?

I never finish a piece that I don’t like. I do go back and rework sections or maybe even an individual instrument’s content as part of the creative process. I use some of the methods discussed earlier in the initial creation of a piece. Once I get the idea recorded, I think of the sound as if it were clay on a potter’s wheel that gets shaped until it works. Modern technology has made the entire process much easier as one can save drafts and always go back to the original if one is not happy with the direction a piece is taking.

Q7. Which is the one thing that always makes you think musically?

I’m not sure I can answer that question with one thing because music is everywhere.

Any sound or any experience contains music if an artist is tuned into it.

Two people having a conversation in a cafe can be an opera, a construction site can be an amazing polyrhythmic soundscape. The sound of wind blowing thru trees can be an ambient adventure. The list goes on. It’s more about being open to creative possibilities happening every minute of the day.

Q8. Can you choose a masterpiece amongst your own creation?

Again, I have difficulty with ‘one thing’ as it is like asking a parent who their favorite child is.

What I would say is that on my latest album, The Road Home, the songs Morning Dove, The Cat’s Eye and Night Into Day are very representative of things I like.

Q9.  How fulfilling has been the journey till now, mentally and spiritually?

Interesting question. As I have been involved in several areas of the music business for 30 years, the best answer I can give is that there have been periods of time and individual projects along the way that have been very fulfilling. My first big gig, playing in the original company of Little Shop Of Horrors was an incredibly satisfying experience but playing in Miss Saigon for 10 years in the 1990’s had many periods of frustration. The show was difficult to play both physically/technically and emotionally. Over the 10 years, I was in that show, this combination sometimes had a negative effect on my state of mind outside of work. Then there have been film projects that I really loved working on and others where the process was not smooth and this caused the workflow to be frustratingly difficult. At the end of the day, I am happy with where I am and what I am currently doing with music as there seems to be a good balance of work, putting out my own albums and college teaching. This combination is very fulfilling.

Q10. A message to our readers and young music enthusiasts

What I would say is that anyone who wants a career as an artist should be up on technology as over the last 15 years the advances in has changed the landscape of how content is created. People have much more control over their output and young people I see that embrace technology’s benefits have more opportunities open to them than people who can only play an instrument or write music with pencil and manuscript. This does not mean to forgo a lifelong study of art and the creative process on a deeper level but to incorporate technology to aid in the creation of it. 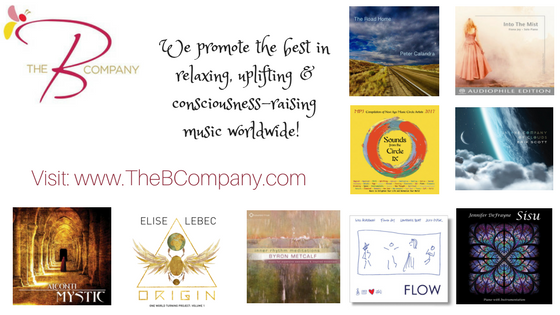